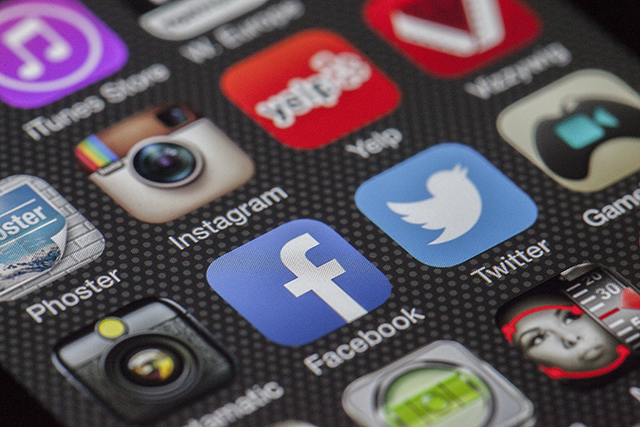 In October 2015 the Democratic Presidential Debate* was held in Las Vegas, Nevada. The debate featured the more popular candidates for the party. You would think that the party and the politics would be enough to fill out the news cycle leading into the debate. That was not true. That morning, Mr. Donald Trump made an announcement that he would be on social media live during the event. Let’s quickly consider some ways that Mr. Trump used Social Media in the Real World.

1. He made an announcement on social media that he would be online in real time during the event. If you have an audience of 10 or 10 million, an announcement will be beneficial anytime you are doing something special. Your audience will notice it and they may tell others about it too.

3. He used the hash tag of the event. By using the same hash tag associated with the event, each post became a part of the overall conversation across the internet. Do not underestimate the power of the hash tag and how useful they can be for context.

4. He was in the moment.  By commenting on specific events and people as the events were happening, the audience was assured that he was watching and actively engaging with them.  He wasn’t  just randomly retweeting or sharing content with minimal relevance.  Connect with your audience and they will connect with you.  Everyone can appreciate the personal engagement even if it is on a wide scope.

5. He showed up and delivered what he said he would. People were logging on to agree, disagree, laugh and comment, but he had their attention and got even more followers out of the deal. At the end of the day, that is what he wanted.

This has been a consideration of Social Media in the Real World. It costs almost nothing to do and it is something that almost anyone can do to start promoting right now!

*This article is not meant to be a political article in any way. It is however, a brief look at one man’s use of social media and the lessons that can be drawn from it.